Melburnian of the Year

Each year, a Melburnian is acknowledged for making an outstanding contribution in their chosen field and a significant contribution to Melbourne. The accolade is the cornerstone of the Melbourne Awards – celebrating the people and organisations whose vision and hard work shape our city.

The event, started in 2005 by Melbourne Day Committee and the City of Melbourne, has expanded to acknowledge significant contributions in the areas of environmental sustainability, community, multiculturalism and strengthening Melbourne's profile. 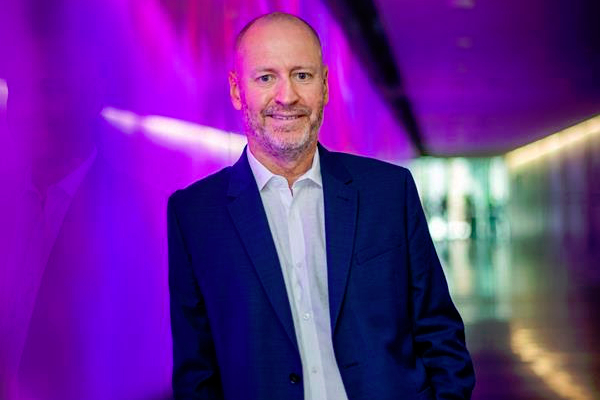 Molecular biologist Professor Douglas Hilton AO is the Melburnian of the Year 2020 in recognition of his work in health and medical research, as well as his advocacy for diversity and inclusion, and gender equality in science.

He is the sixth director of the Walter and Eliza Hall Institute of Medical Research, the Lorenzo and Pamela Galli Chair in Medical Biology and head of the Department of Medical Biology in the Faculty of Medicine, Dentistry and Health Sciences at the University of Melbourne.

As a medical researcher, Professor Hilton and his team focus on how blood cells are produced, how they function, and how these cells ‘talk’ to each other. He is an inventor on more than 20 patent families, most licensed, and has led major collaborations with industry to translate his discoveries into better treatments for diseases like asthma and cancer. 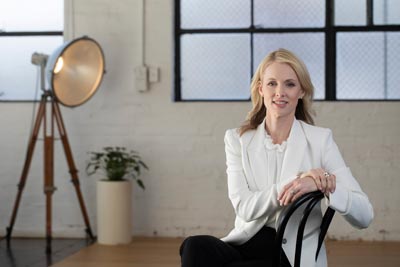 Radiation oncologist and tobacco-free finance campaigner Dr Bronwyn King AO is the 2019 Melburnian of the Year.

She was recognised for her work as CEO of Tobacco Free Portfolios, a not-for-profit that advises super funds to divest tobacco investments.

In 2010, after learning to her alarm that her superannuation fund portfolio included investments in companies supporting the global production of cigarettes, she took action.

Now in its 16th year, the Melbourne Awards celebrate the inspirational achievements of people and organisations whose passion and commitment have helped make Melbourne one of the most liveable cities in the world.

The awards, started in 2005 by Melbourne Day Committee and the City of Melbourne, have expanded to celebrate significant contributions in the areas of environmental sustainability, community, multiculturalism and strengthening Melbourne's profile.

Simone and Ian Carson AM 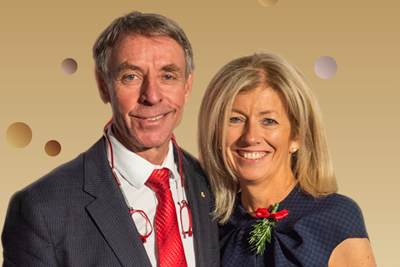 The philanthropic duo behind SecondBite, which gives food to people in need, are the Melburnians of the Year 2018

Ian Carson AM said SecondBite was a great Melbourne story.

"It is about volunteers, successive Melbourne city councils, businesses, and philanthropists coming together to solve a problem in society. It has become a story about all that is good about Melbourne."

Philanthropist, fundraiser and businesswoman Susan Alberti is the Melburnian of the Year 2017, for her contribution to major medical research, particularly as an advocate for type 1 diabetes care and research.

Dr Susan Alberti AC has made a long and outstanding contribution to major medical research, particularly as a philanthropist, fundraiser and advocate for type 1 diabetes care and research.

Susan is co-founder and Managing Director of the DANSU Group and Chairman of the Susan Alberti Medical Research Foundation.

Susan and her late husband Angelo established DANSU Group as an industrial and commercial builder and developer of industrial estates and business parks approximately 45 years ago.

AFL great Neale Daniher is the Melburnian of the Year 2016, for his work raising funds to combat motor neurone disease.

Daniher was diagnosed with MND in 2013, and has since dedicated his life to funding research into the disease. He is the patron and vice chairman of Cure for MND Foundation and has been the force behind the Freeze at the 'G and Daniher's Drive campaigns. 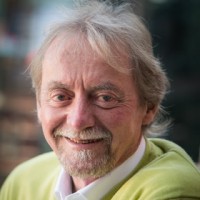 Bryan Lipmann AM is the chief executive and founder of Wintringham Specialist Aged Care, which celebrated its 26th anniversary in 2015. He is an economics and social work graduate who has vast experience working with socially and financially disadvantaged older people.

Leading infectious disease expert and Melburnian of the Year 2014

Professor Sharon Lewin is an infectious diseases physician and scientist and is internationally renowned as one of the leading research scientists on HIV and AIDS.
Learn more, visit the Melburnian of the Year - Melbourne Awards website.

Salvation Army city operations leader and Melburnian of the Year 2013

Major Nottle is a father of three and also serves as Collingwood Football Club’s volunteer chaplain. He is a past Melbourne award winner, taking out the contribution to community by an individual award in 2011. He was also a Moomba Monarch in 2012.

Mushroom Records founder and Melburnian of the Year 2012

Michael Gudinski helped organise the Sound Relief benefit concerts, which raised over $8 million for victims of the Victorian bushfires and Queensland floods.

Founder, Harold Mitchell Foundation, and Melburnian of the Year 2011

Being a Melburnian means living in one of the best cities in the world that builds the spirit and joy for life. It enables Melburnians to be as good as anyone in the world.

Melbourne Football Club late president and Melburnian of the Year 2010

The late Jim Stynes helped Victoria's youth through work with the Reach Foundation.

Director and Founder, Lighthouse Foundation, and Melburnian of the Year 2009

I am an extremely passionate and loyal Melburnian. Whenever I am away for more than a few weeks, I begin to crave home and family and all that is my Melbourne: our communities, our cultural diversity, our love for the outdoors, our venues, our art, and our care for those less fortunate.

These qualities come together to create the warmth and acceptance that is inherent in the alleyways and markets of Melbourne, the shopfronts and cafes and community organisations. I often think about people who are dislocated from their natural environment or who have picked up and moved their entire life from one city to another. It makes me feel that Melbourne, in all its diversity, is the perfect place to embrace and appreciate the unique individuals that come from around the world. I am grateful for Melbourne’s capacity to nurture people from all walks of life, so they can bask in the heart of compassionate Melburnians like those I have come to know in my lifetime here.

John Bertrand is well known to Australians for his extraordinary sporting achievements. As skipper of Australia 2 he led the victory over Dennis Connor’s Liberty to win the 1983 America’s Cup. A World Champion and Olympic medallist, he represented Australia in five America’s Cups and two Olympic Games.

Founder, Breast Cancer Network Australia, and Melburnian of the Year 2007

Melbourne to me is home, a beautiful place to live, breathe and enjoy. A young city that celebrates life and embraces all its people offer.

I love Melbourne and I love being part of his fabric.

AFL legend and Melburnian of the year 2006

My journey through life has taken me too far and wide places, but there is nothing better than to come home to Melbourne. I love the city, the people, the culture and the Melbourne Football Club.

Melbourne was settled in 1835 and by 1858 aussie rules football was born. It all began when Thomas Wentworth (Tom) Wills lead the way to write the ‘Rules of the Melbourne Football Club’. These rules, whilst seeing many changes over the past 153 years, mark the beginnings of the AFL competition.

Today I am delighted to see the first aussie rules club, my beloved Demons celebrating the birth of our city with the Melbourne Day Committee.

Australian Olympian and Melburnian of the Year 2005

Four time Olympian and champion basketball player, Andrew Gaze is a Melbourne icon. Andrew Gaze was not only recognised for his on court success but for his contribution to the Melbourne Community.

The Melbourne Awards Opens in new window celebrate the people and organisations whose vision and hard work shapes our city.

The event, started in 2005 by Melbourne Day Committee and the City of Melbourne, has expanded to celebrate significant contributions in the areas of environmental sustainability, community, multiculturalism and strengthening Melbourne's profile.